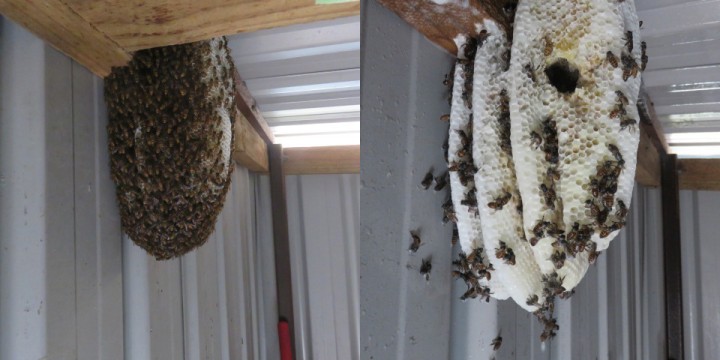 When did Asian Honey Bees appear?

First detected in Cairns in 2007, Asian honey bees (Apis cerana) have taken hold in the North Queensland region. Attempts to eradicate them failed as the bees eventually established themselves considerably. They have since been found in Cairns, Mareeba, Lake Eacham and as far south as Innisfail.

Where are Asian Honey Bees most likely to be found?

Most detections of Asian honey bee are in Cairns city and its port areas, and immediately south of Cairns in Gordonvale and Aloomba districts.

outside of the above listed areas there are no other populations of Asian honey bees. Thankfully any new incursions that have been detected in Australia have been eliminated. 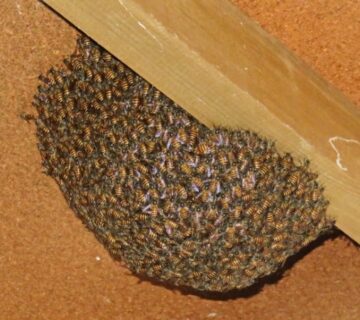 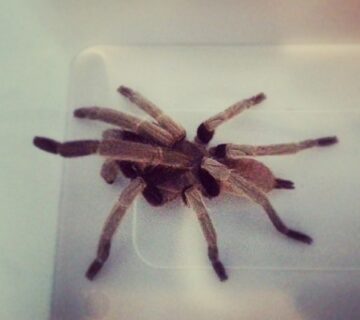 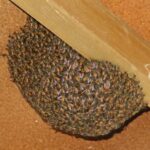 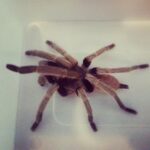 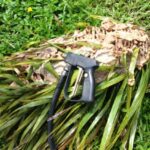